Rosemary Zibart is a writer of all trades including magazine and newspaper articles, picture books, middle-grade novels, essays, plays, and screenplays. She grew up in a home surrounded by books. A family-owned bookstore was located on Church Street (and later Green Hills) in Nashville from 1915 to 1985. Before she could read, Rosemary would turn the pages of a book and make up a story. That was her start as a storyteller. Once able to read, Rosemary became unstoppable, hiding a book under her school desk, so she could read all day. Reading, she believes, is the best way to learn to be a writer. 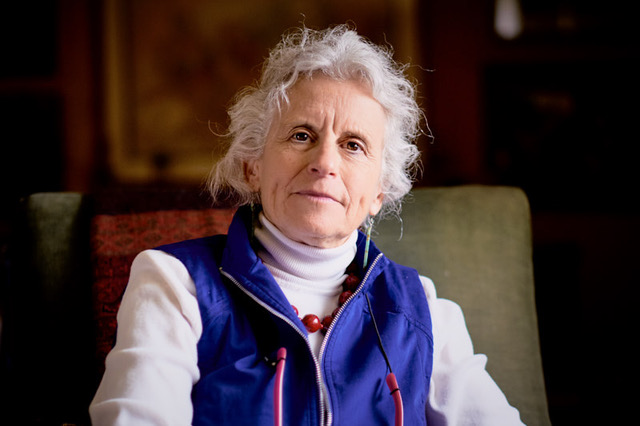 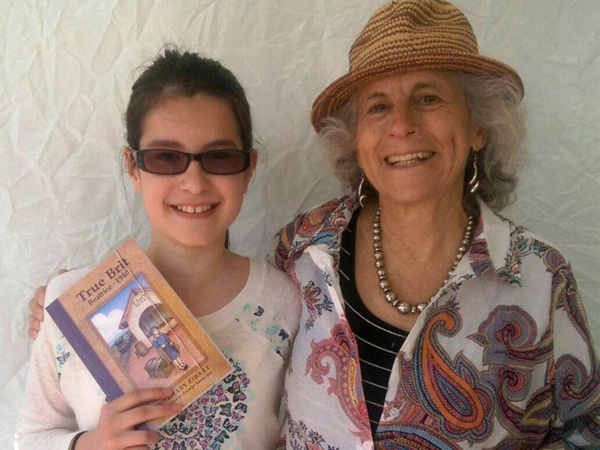 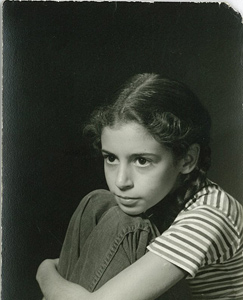 Later she was fortunate to be involved as an actor with the extraordinary Nashville Children’s Theater which developed her love for theater.

After college, she first worked as a TV scriptwriter and later a journalist with articles featured in TIME, PARADE and the Christian Science Journal.

In 1987, she and her husband, a preservation specialist, moved to Santa Fe – immediately loving the warmth, open-heartedness and creative spirit of the people and the beauty of the surrounding landscape. They became foster parents for several years and then adopted two children from the former Soviet Union. Gradually Rosemary’s writing segued from journalism to fiction. She began writing books for young people and plays for adults. She also started advocating for families impacted by mental illness by helping produce Minds Interrupted: Stories of Lived Affected by Mental Illness.

Currently, she splits her time between living in the country and Santa Fe with her family….

“I had learned from journalism that people say things that are far more arresting and poignant than anything I could make up. On the other hand, a writer can write stuff that’s “truer than true” as a character says in my play “Never Ever Land.”

“Fiction, in any form, has the possibility of distilling the facts into far greater truth and reaching beyond what we see, touch and feel to bring into the human experience something of the unknowable universe. Stories remind people that our heartfelt humanity is truly the goal of living.” 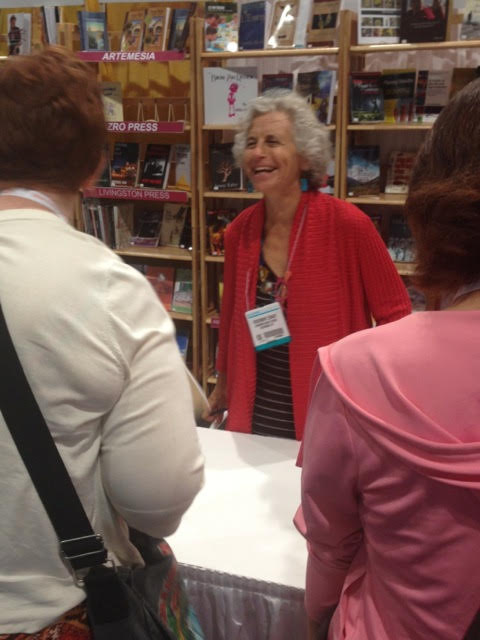 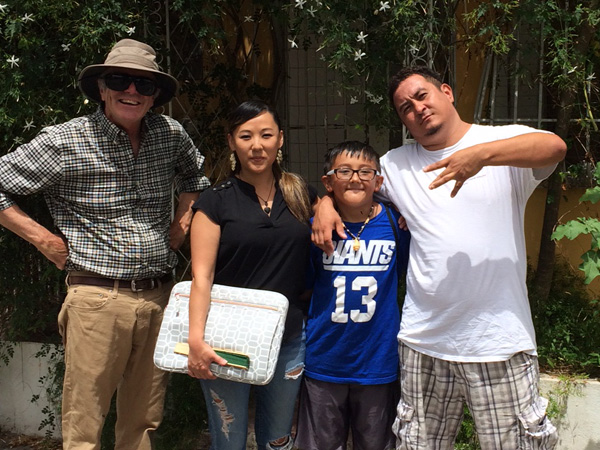 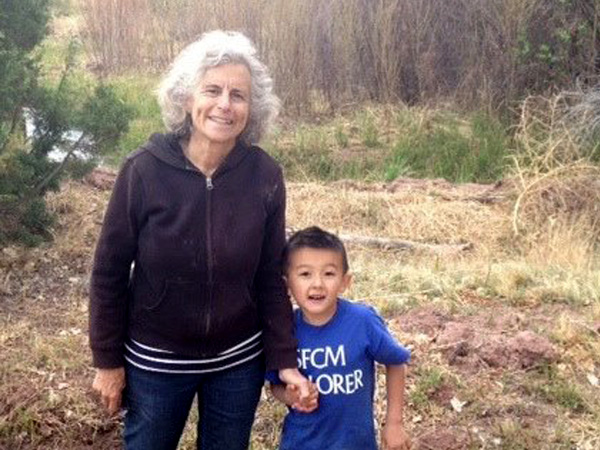 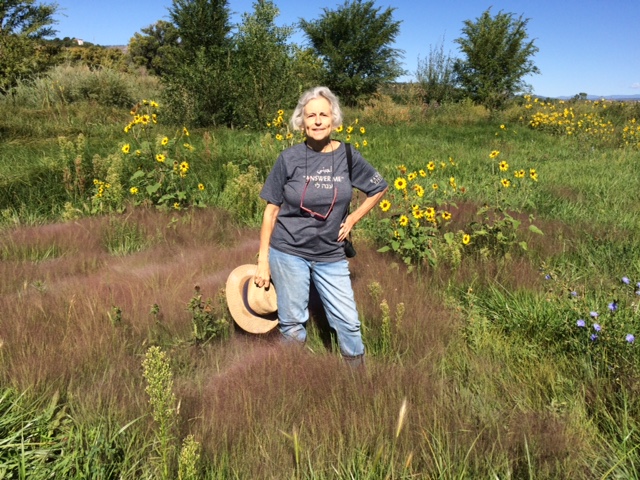 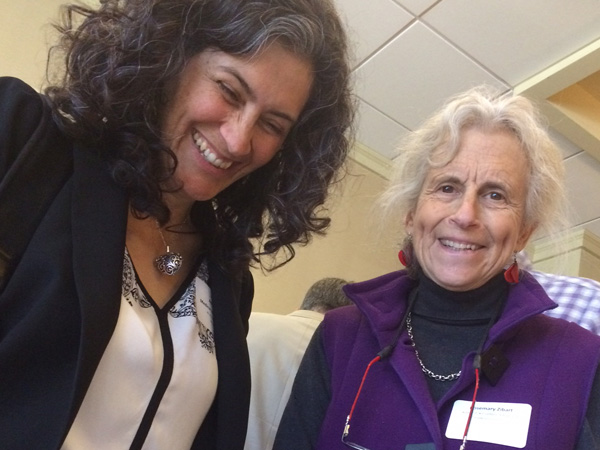 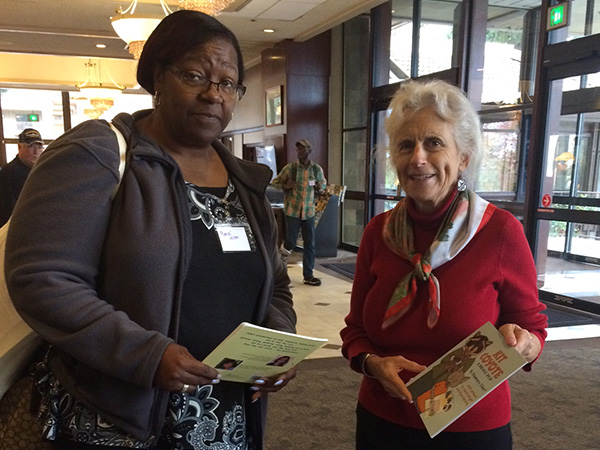