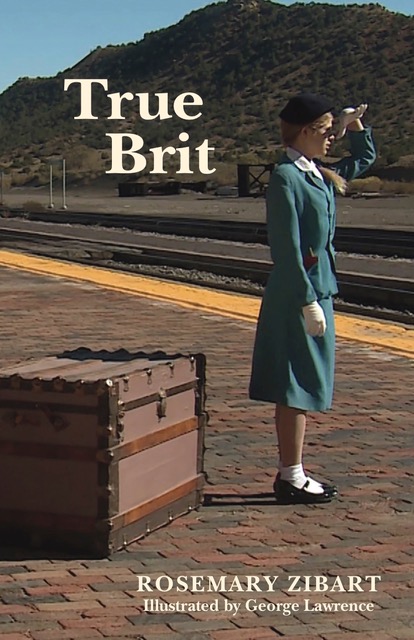 In 1940, Beatrice Agatha Sims, an upper-crust English girl, arrives in Santa Fe to escape the war in London. Spoiled at the start, Beatrice learns to change tires, ride wild ponies and helps care for a sick baby on an Indian pueblo.  True Brit was inspired by accounts of children who were sent to Santa Fe and elsewhere in the United States to escape the war in Europe.  The sequel Beatrice on Her Own came out in 2019.
Winner 2013 New Mexico Book Award for Historic Fiction, Silver Nautilus Award and Mom’s Choice Award.
A screenplay adaption of True Brit won 2nd Place in the Annual StoryPros Screenwriting Contest, Family Division and was a Finalist in ScreenCraft International Screenwriting Competition; it was also a 2nd Rounder in the Austin Film Festival. 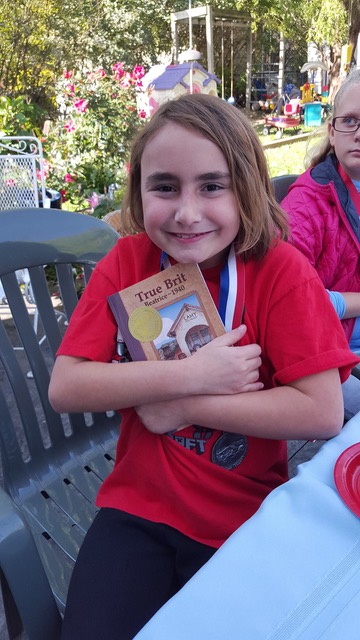 “Beatrice: 1940 achieves what a historical novel should achieve. It informs and entertains and the two elements combine to make the learning lasting.”